Established in 1974, Hong Kong New Generation Cultural Association (HKNGCA) is a government-recognized charitable organization. Since our establishment, we have been committed to serve youngsters and teachers in Hong Kong, providing them with services and programs in a wide variety of areas, including science and innovation education, liberal education, national education, leadership training, teachers’ support, civic education, and innovation and entrepreneurial support.

In 2006, the Hong Kong SAR Government supported HKNGCA in setting up the Science Innovation Centre in Sai Kung. This is the first centre of its kind in the city for students and teachers, which aims at promoting science and creative education. Science competitions, talks, workshops, training camps, exhibitions and training programs are organized for students, teachers and parents in the hope to provide a systematic and all-rounded support in the education field. Adhering to the mission of HKNGCA, we are dedicated to nurture science elites. Our Centre initiated and organized the first Hong Kong Youth Science and Technology Innovation Competition (HKYSTIC) in 1997, which is now the largest science competition in the local academia. The winners of the HKYSTIC may also be nominated to participate in the largest national science competition – China Adolescent Science and Technology Invention Contest. Apart from local and national science competitions, since 2003, we have affiliated with the Intel International Science and Engineering Fair (Intel ISEF) which is the largest secondary student science competition in the world, to nominate Hong Kong students to participate in the ISEF. The local delegates have achieved great results in the ISEF, with students, namely, Chan Yik-hei (2004), Chan Ka-kin (2007), Lau Tak-shing and Lau Tak-kin (2008), Lam Chun-hei (2010) and Lee On-kee (2010) received the honor of having a small planet named after them. Other outstanding students nurtured by our Centre have also achieved excellent results in other national competitions such as the Awarding Program for Future Scientists. They include Huen Yin-fan and Chu Hoi-ming who were honored the title of “Little Scientists of Tomorrow”. All of them have demonstrated the capability of Hong Kong young people in making a difference in the world stage. 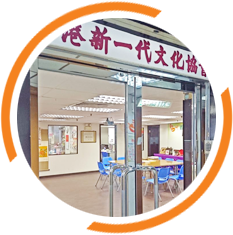 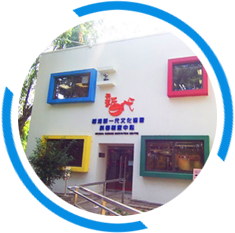 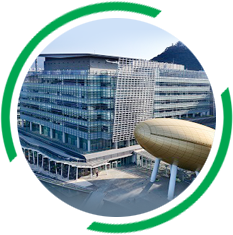 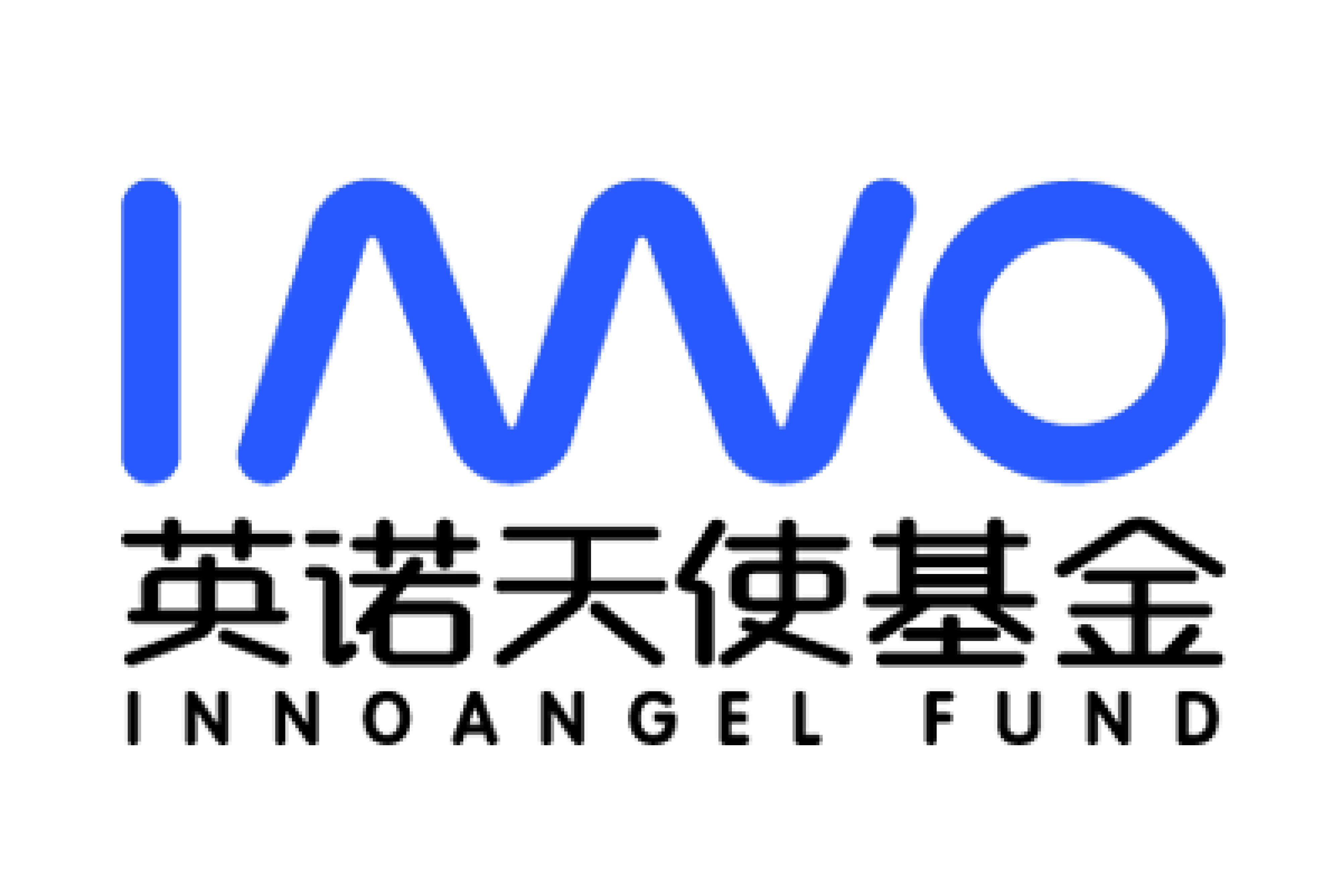 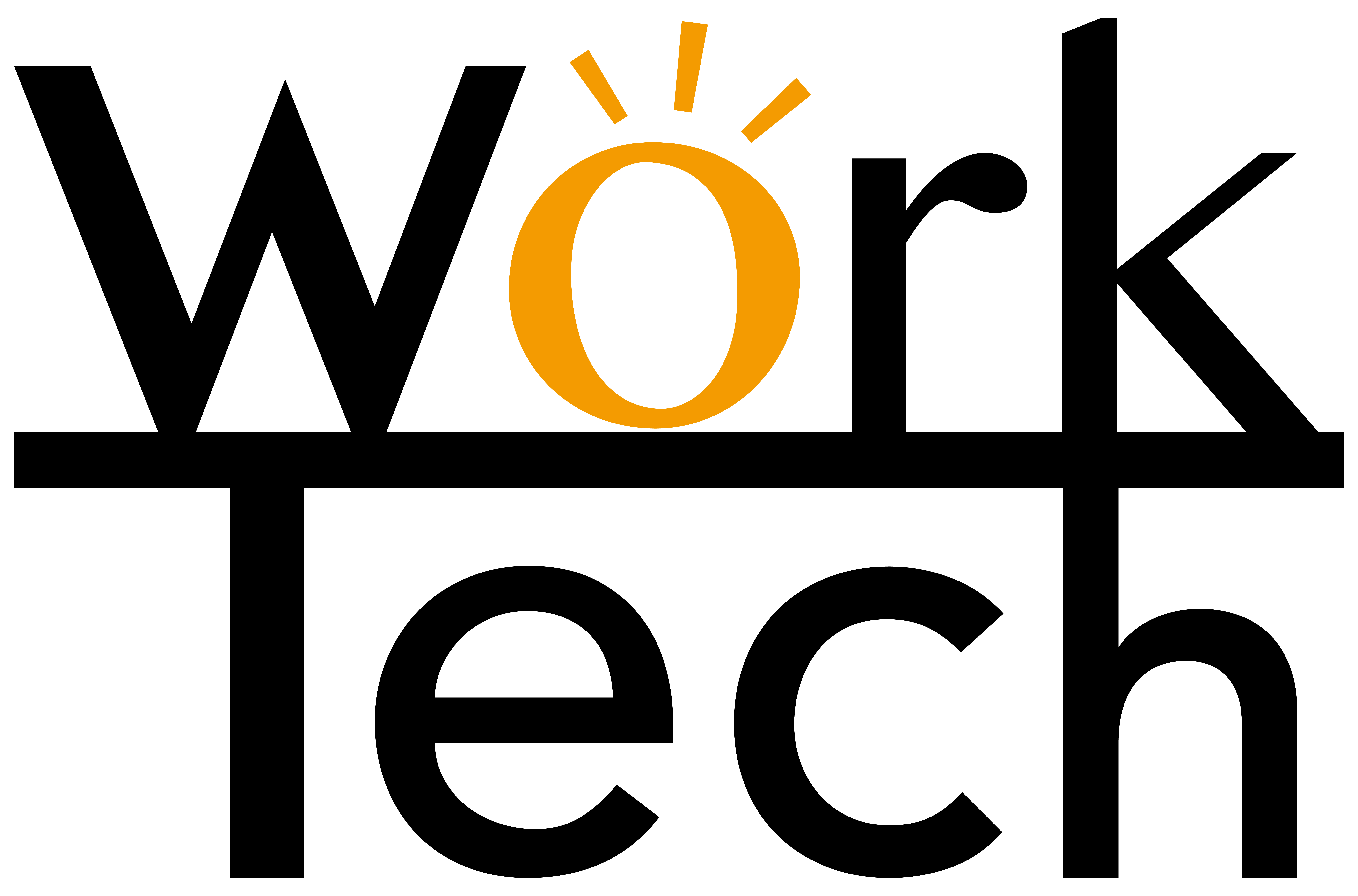 截止報名尚餘
Count Down for Application